Montreal’s new electronic transit system, approved by Université de Montreal. Réseau électrique métropolitain (REM). The network will be the second-largest of its kind in North America.

Montreal light rail will connect to the downtown metro system. The planned light rail system (REM) will connect 26 stations across the island of Montreal and Montreal suburbs. These are the new stations that will soon be accessible by the REM.

Montreal Neighborhoods will be Connected By REM Train (2020-2023)

When completed in 2023, REM will feature 26 stations along with a 67-kilometre electric light rail network, linking the West Island with downtown Montreal, the South Shore, North Shore and Trudeau International Airport in Dorval. The first REM stations are slated to open in 2021, while the entire network is expected to be operating by 2023.

The REM network is due to officially launch by 2020.

The REM network is due to officially launch by 2020. Construction on the $6.3-billion Réseau express métropolitain got underway in the spring and will come online starting in 2021. The light-rail network will have 26 stations along a 67-kilometre track that will run 20 hours a day. The project will connect the South Shore to Central Station through the Champlain Bridge with driverless electric trains. It will also replace the current Deux-Montagnes Line, add a branch along the Trans-Canada Highway in the West Island, and connect to the Trudeau airport. But the connection between Dorval Station and the airport is still not in the plan

A list of Montreal neighbourhoods will be connected by REM train 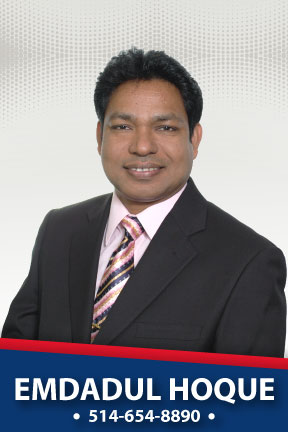 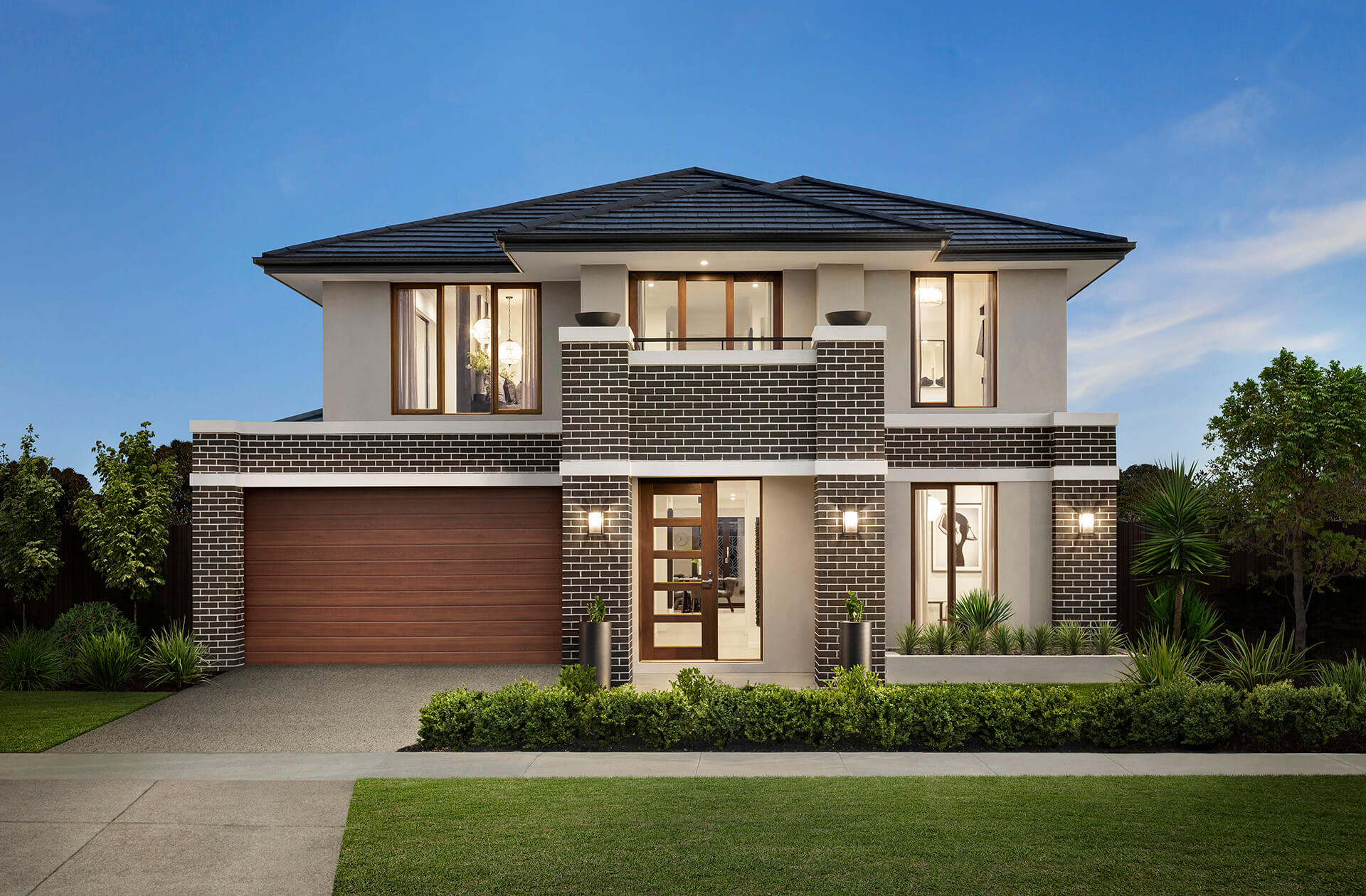 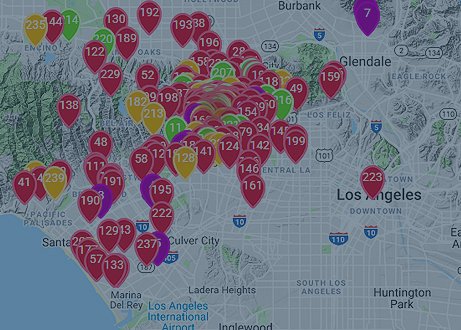 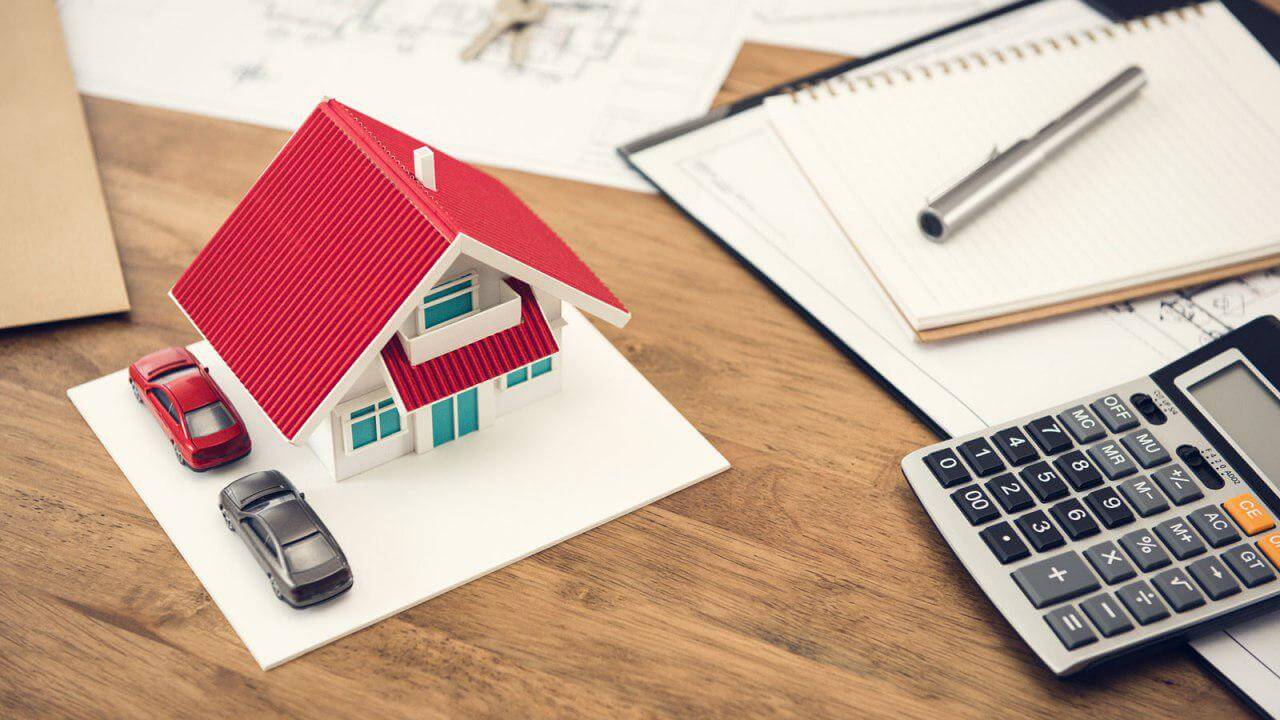 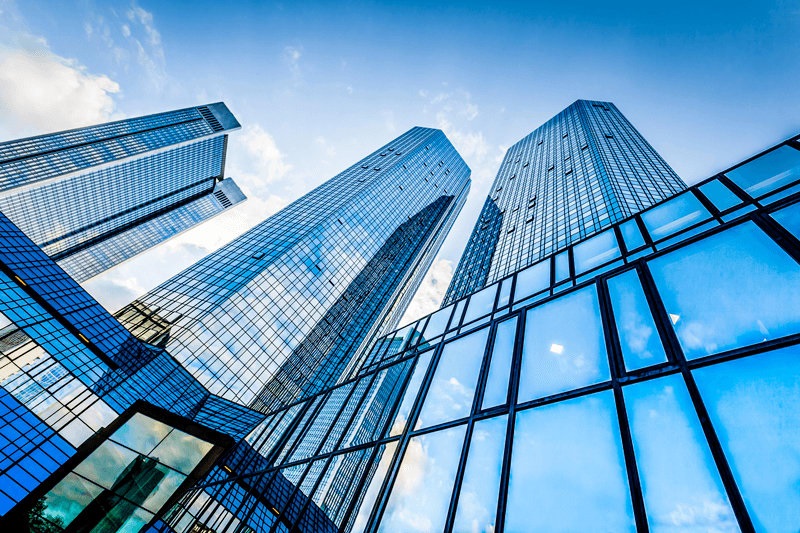 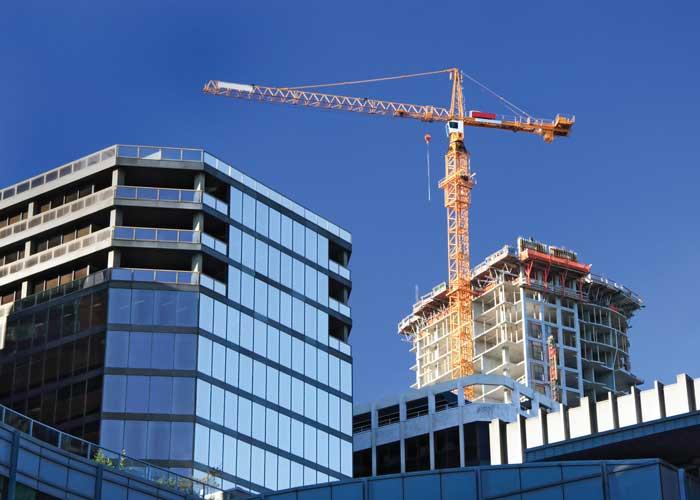